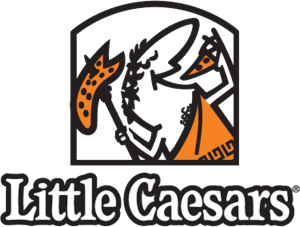 Little Caesars Pizza®, founded in 1959, is the third-largest pizza chain in the United States. The Little Caesars headquarters is located in the Fox Theatre building in Downtown Detroit, Michigan. It operates franchises internationally, including Europe, Asia, the Middle East and Latin America. By 1962 the brand began franchising, and by 1969, it went international.

Innovation has given Little Caesars® its unique place in the pizza industry, even from day one. When they opened their doors in 1959, people thought a carry out restaurant without tables and chairs would fail, but Mike and Marian’s innovative idea paid off.

The Benefit of Little Caesars® 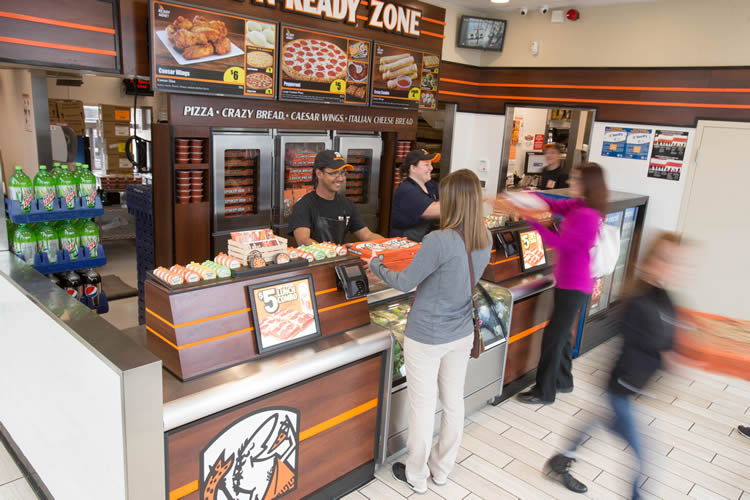