The core programmes of MMI is the time tested Montessori programmes. MMI infuses the traditional Montessori environment with modern development in Early Childhood Education. This combination offers the best of both worlds to the education of young children.

Further reinforcing the MMI Group’ excellence in child development services and teacher training is the Group accordance with a host of prestigious awards/recognitions.

Franchise Policy: MMI Vietnam’s headquarters in Binh Duong was set up in March 2016 to oversee its expansion in Vietnam. The flagship pre-school branch at the same location is well received by the young population of Vietnam who aspire to seek high quality education for their offspring, as early as possible, even if it means having to pay premium rates. Those demand propelled the branch to full capacity within 3 years, with a healthy bottomline. We are looking to share our success model to serious franchisees who are passionate about children education. 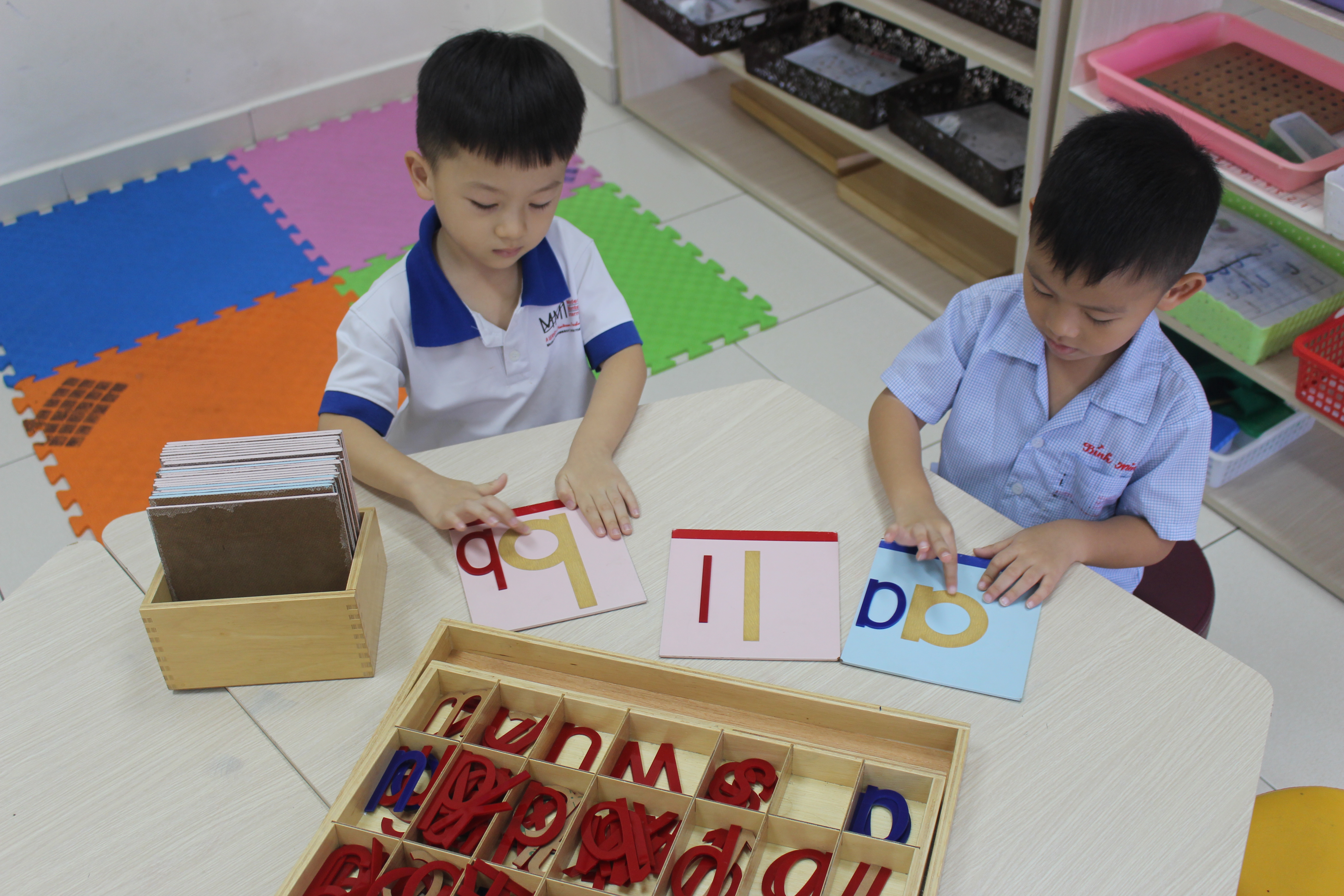 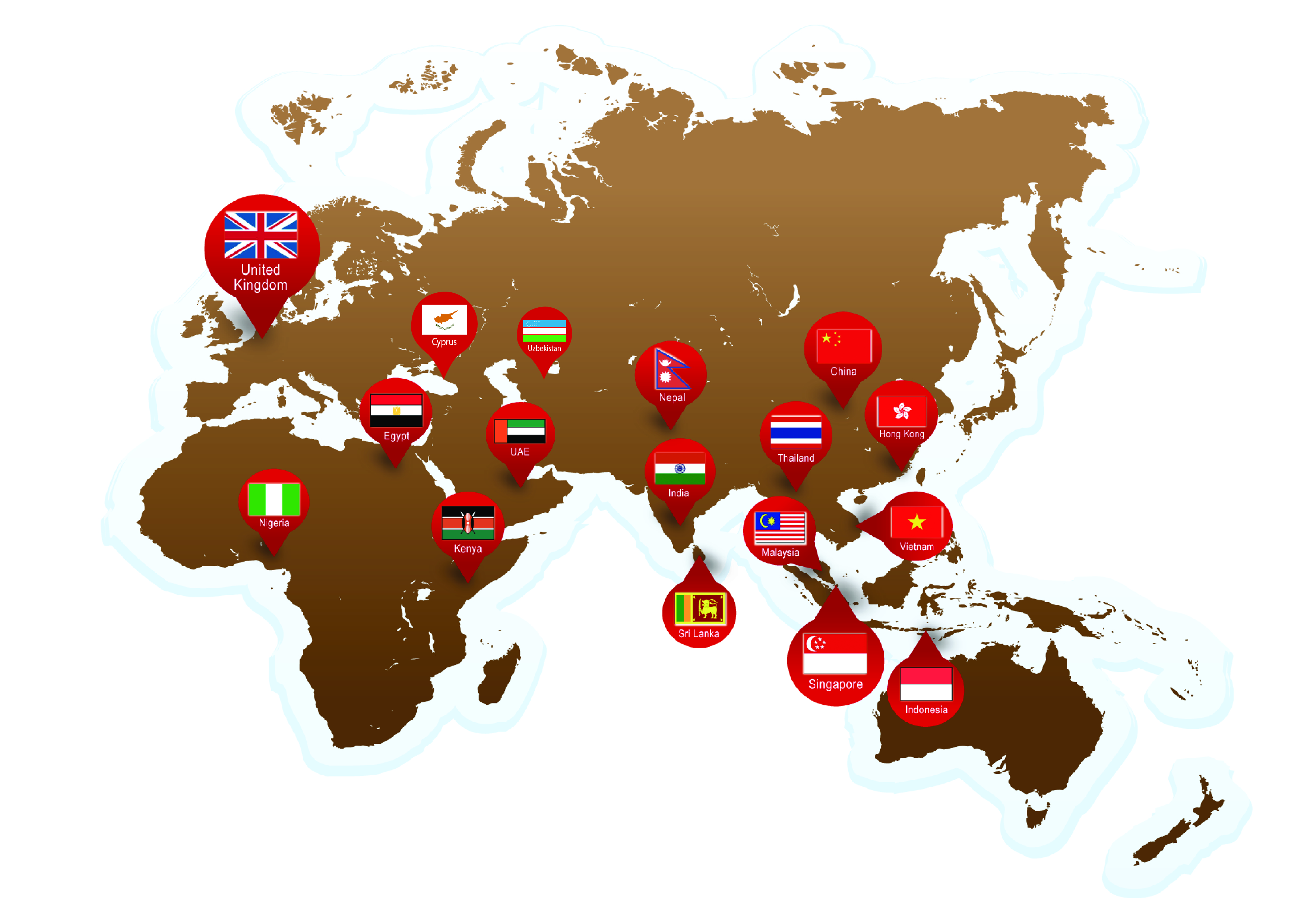 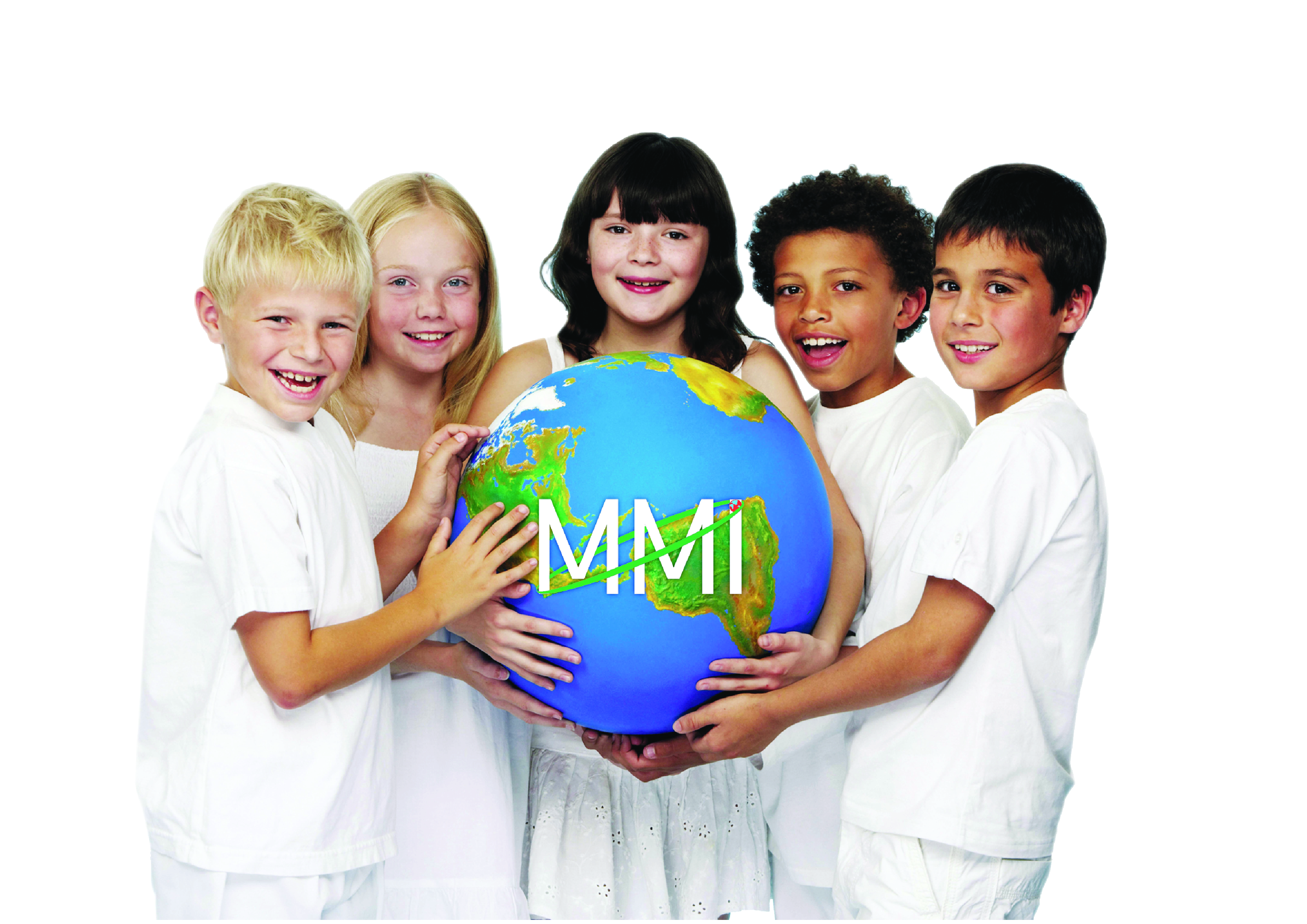 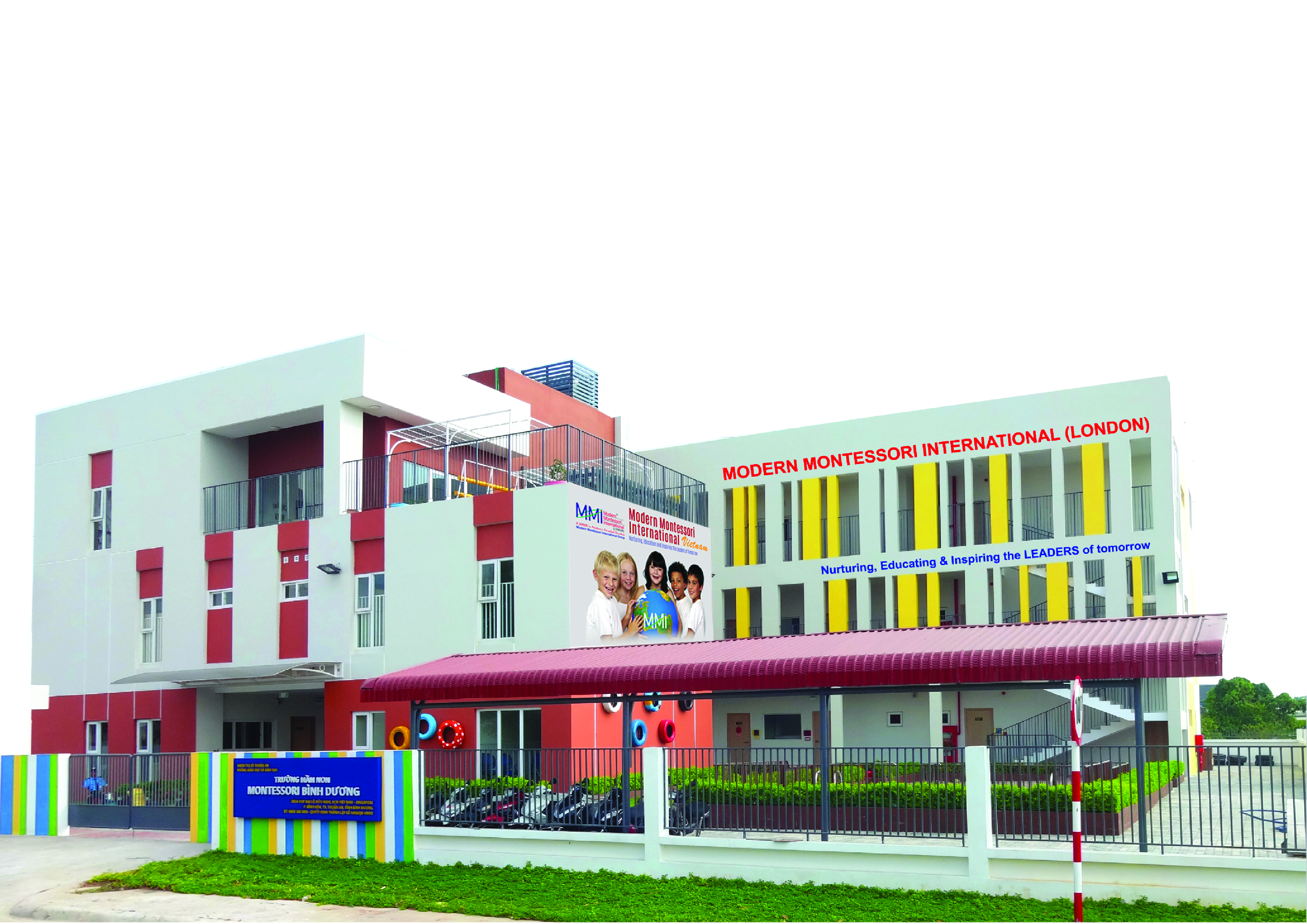 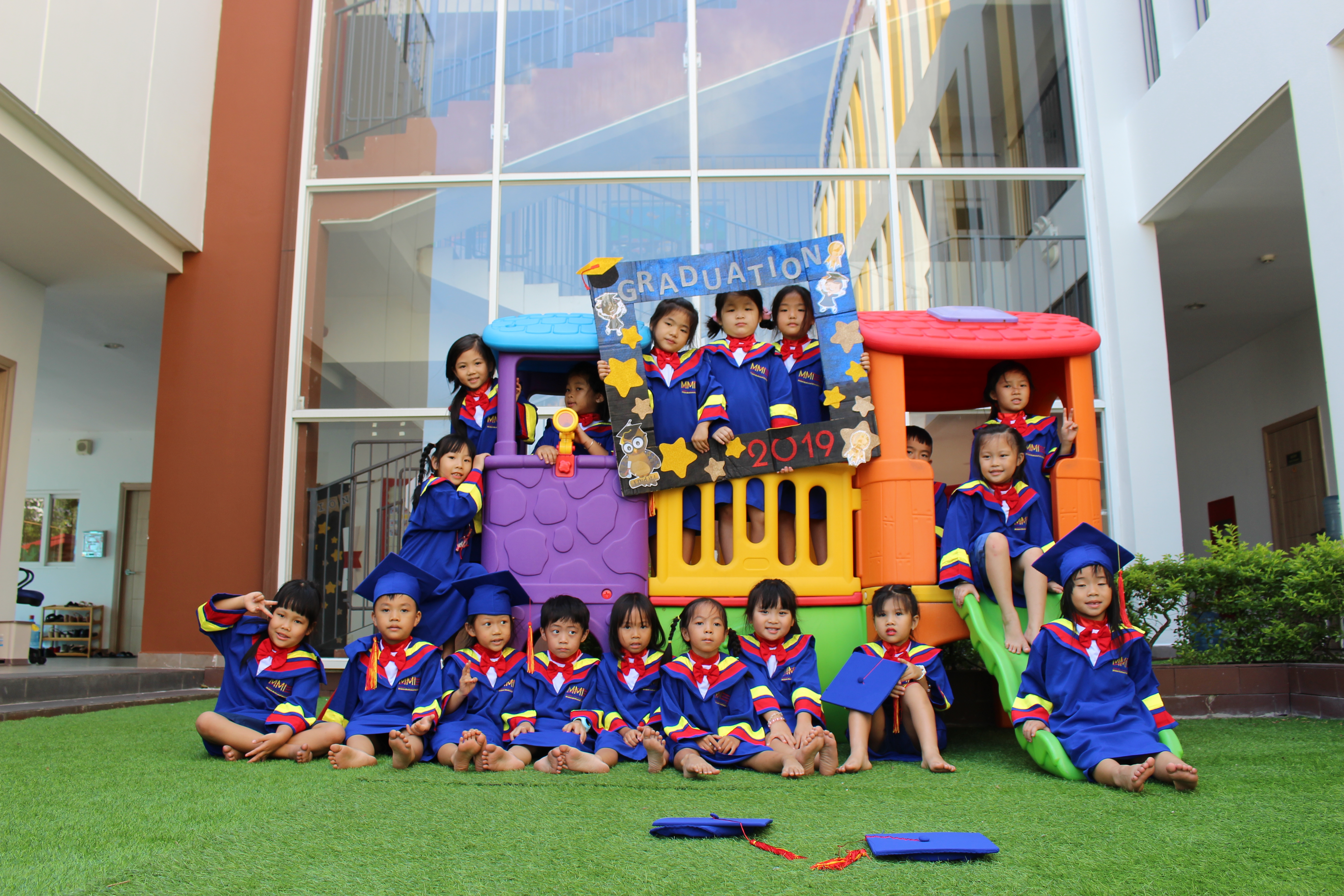