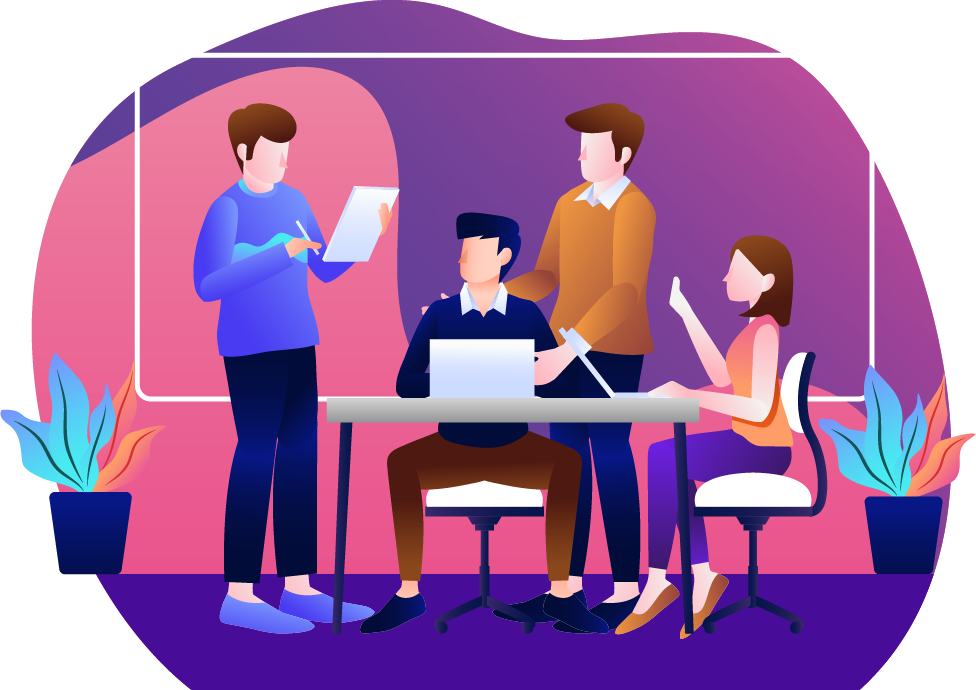 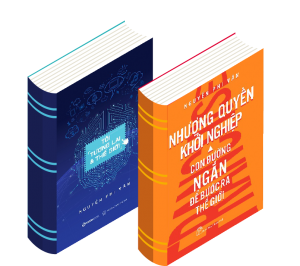 Travel by Grab Taxi: Download Grab Application on your phone

– Visit the Museum of Ho Chi Minh: At one point or another, the city museum has been a Governor’s Palace, committee building, and Revolutionary Museum. You’ll find a collection of weaponry and memorabilia from the country’s revolutionary struggle as well as captured U.S. fighter planes and tanks. Admission costs 30,000 VND ($1.30 USD).

– Visit The War Remnants Museum: The museum’s best exhibit is the collection of bombs, tanks, planes and war machinery, including an American F-5A fighter jet at the front entrance. The museum has a very “pro-communist, down-with-the-capitalists” bend to it. It’s as much propaganda as it is history. Entrance fee is 40,000 VND ($1.70 USD) per person.

– (Day trip) See the Cao Dai Holy See Temple: The Cao Dai religion is relatively new (it’s less than 100 years old). This Cao Dai temple is the main temple for the religion and is hugely ornate and colorful, with a giant globe behind the main alter displaying the religion’s “divine eye” symbol. Most people combine a trip to the temple with the Cu Chi Tunnels excursion.

– (Half day trip) Crawls through the Cu Chi Tunnels: Crawl through the extensive network of tunnels used by the Viet Cong in the 1960s to fight American soldiers. Tours involve a walk through of the tunnels and chambers. It’s a sobering experience and not one meant for anyone claustrophobic. The best way to do it is by guided tour. Tours cost about 350,000 VND ($15 USD).

Other Things to See and Do in Ho Chi Minh City

It is recommended to book the hotel via booking.com, agoda.com, or airbnb.com.vn

How to do onsite registration at the event?

Business dress code or appropriate outfits. The organizers have the right to refuse visitors with inappropriate clothing