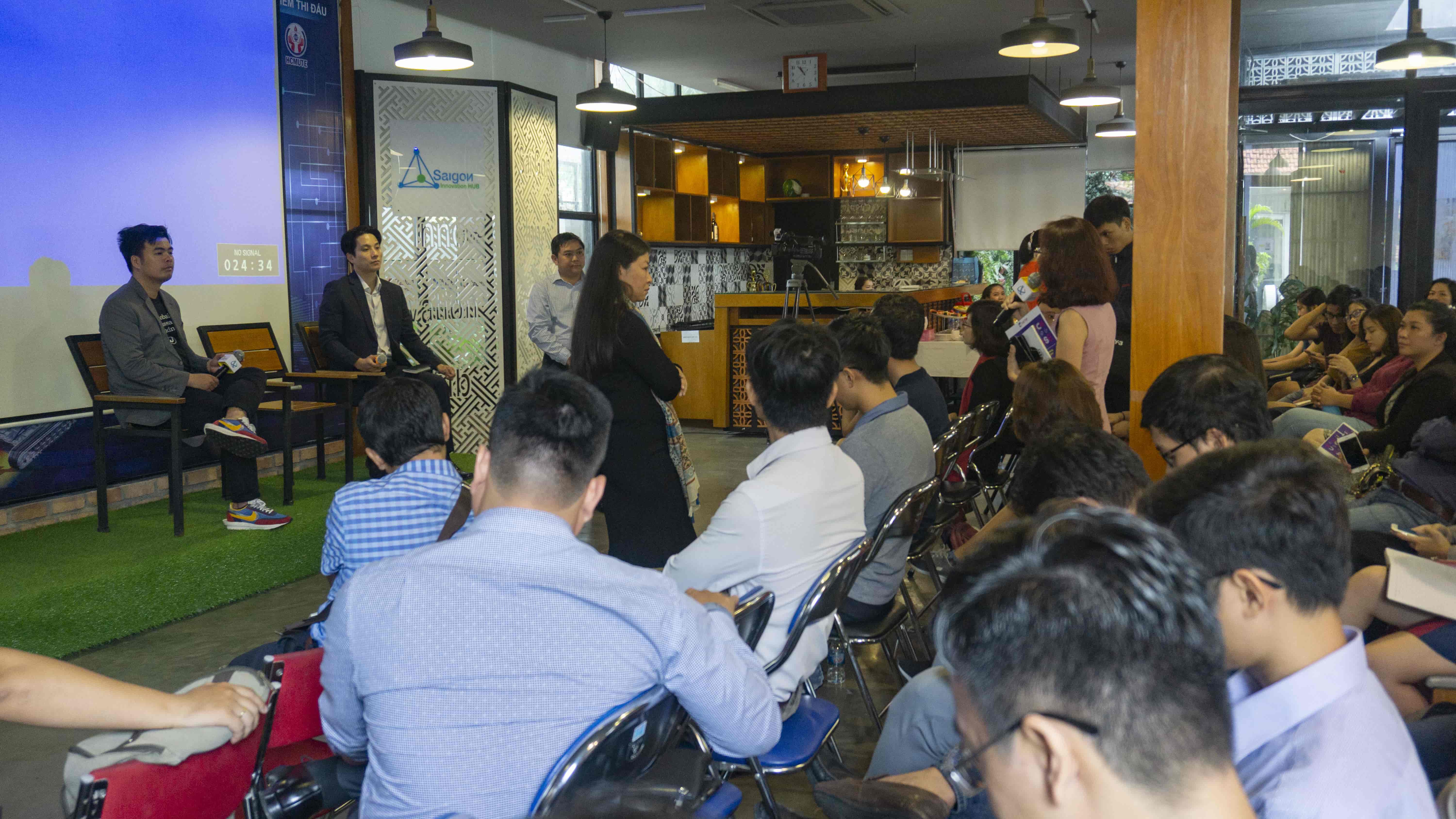 Vietnam is considered as one of the 3 most vibrant retail markets in the Asia-Pacific region (after China and Indonesia) with a growth rate of nearly 12% per year and the scale can reach nearly. US $ 180 billion by 2020. In the retail sector, in addition to commercial centers, hypermarkets and supermarkets, the convenience store segment has grown very actively with the participation of a series of names. Large domestic and foreign.

According to a survey published by Nielsen, the convenience store segment is thriving due to the adjustment of Vietnamese consumer behavior with convenience factor on top. This is also an understandable reason when there are thousands of convenience stores that have sprung up across the country, of which two major cities are Hanoi and Ho Chi Minh City is the most powerful focus. 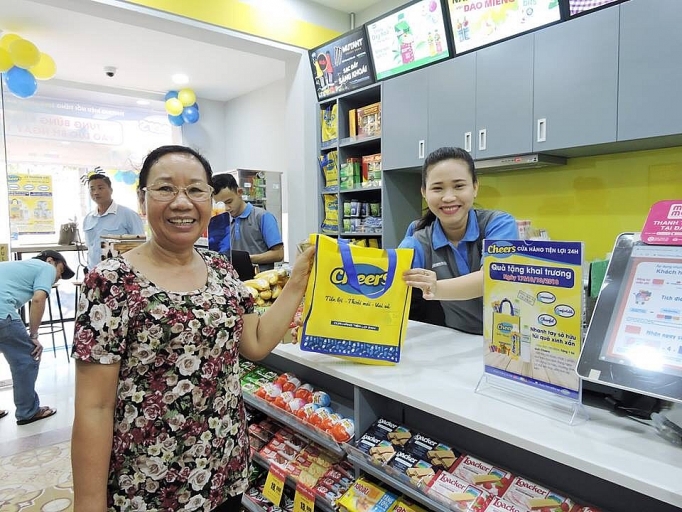 Ho Chi Minh City is the locality that attracts many businesses in the most convenient store segment when there are over 2000 stores (According to data of the Department of Industry and Trade of Ho Chi Minh City published in May 2019).

Businesses say that convenience stores, in essence, offer items similar to traditional grocery stores, but are operated centrally and uniformly by a brand. However, this segment currently only attracts many businesses to participate, but no brand has been franchised. In the coming time, with the general development trend of the world, the CVS franchise model is expected to be more exciting because of low investment costs but high profits.

At the seminar on Building an International Franchise Model held on August 8, Mr. Yun Ju Yong – Managing Director of GS25 Vietnam revealed that there is no CVS brand in Vietnam currently franchising but following the trend. Therefore, all retail businesses can enter this form of business. As for GS25, this retailer will launch the CVS franchise on October 30.

According to Yun Ju Yong, in Korea GS25 is a 30-year-old retailer and operates about 14,000 convenience stores across the country, of which over 80% are stores operated by franchise model. Particularly in Vietnam, although GS1 has just entered the market for 1 and a half years, GS25 owns 41 stores, of which 5 stores have begun to make profits.

“In Korea, the number of CVS stores has been very dense, so we have to look for business opportunities in new markets like Vietnam. The reason we chose Vietnam is because the best economic development rate among ASEAN countries and the market’s geographical balance is still very large, which can bring 50 times the opportunity in Korea” said Yun Ju Yong.

In addition, Vietnam also has an open-door policy that creates favorable conditions for foreign businesses to invest and do business. For example, in Korea, it is not allowed to open convenience stores 15m apart but in Vietnam, there is no sanctions on this, so there are roads in District 1, Ho Chi Minh City. In Ho Chi Minh City, convenience stores are clustered together. 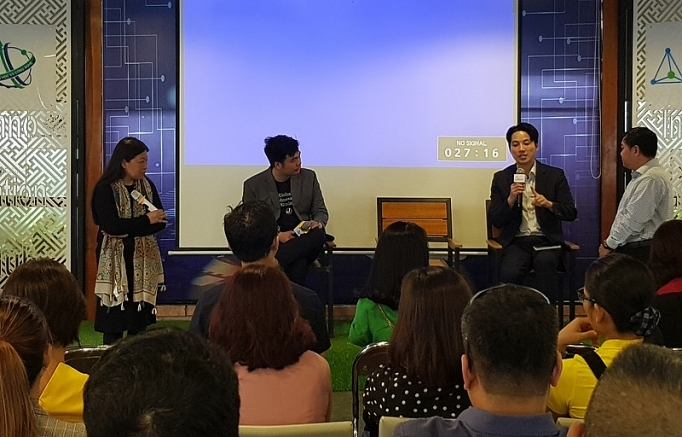 Experts share about the form of franchising in retail

According to experts’ analysis, CVS franchise will be a new profitable business model because of lower investment cost than other fields and easy to control. “The investment for CVS concession is very low, but the profit is guaranteed high and supported by GS25, so we believe this is a model with great potential” said a representative from GS25 Vietnam.

Although identified as having potential for development, currently franchise models in Vietnam are still mainly operated in the traditional way without digital applications. This is also the reason why many chains after franchising have not worked well, suffered losses and had to withdraw from the market.

Ms. Nguyen Phi Van – Chairman of Retail & Franchise Asia – assessed that over 90% of franchise models in Vietnam are now operating in a traditional way but not yet applied digital technology. According to Ms. Van, those businesses that want to perform franchising must now convert if they do not want to be eliminated. The reason is that big enterprises have done very well when putting technology into operation, but small businesses because of thin resources, limited financial resources, are afraid to approach new trends. “Franchise retail today can’t take the traditional model anymore. In advanced countries, they have applied artificial intelligence (AI) and virtual reality technology (AR)… very successfully in franchising models so businesses in Vietnam cannot stand outside this trend.”, Ms. Van emphasized.