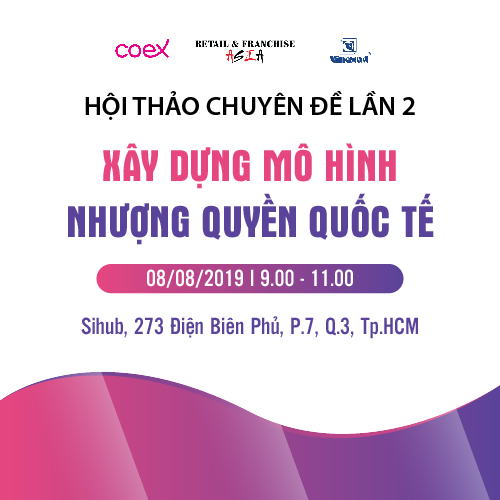 On August 8, 2019, at Sihub Ho Chi Minh City, a seminar was held to talk about franchising stories between two countries, Korea and Vietnam. This is a series of seminars within the Vietnam Int’l Retailtech & Franchise Show – VIETRF 2019. 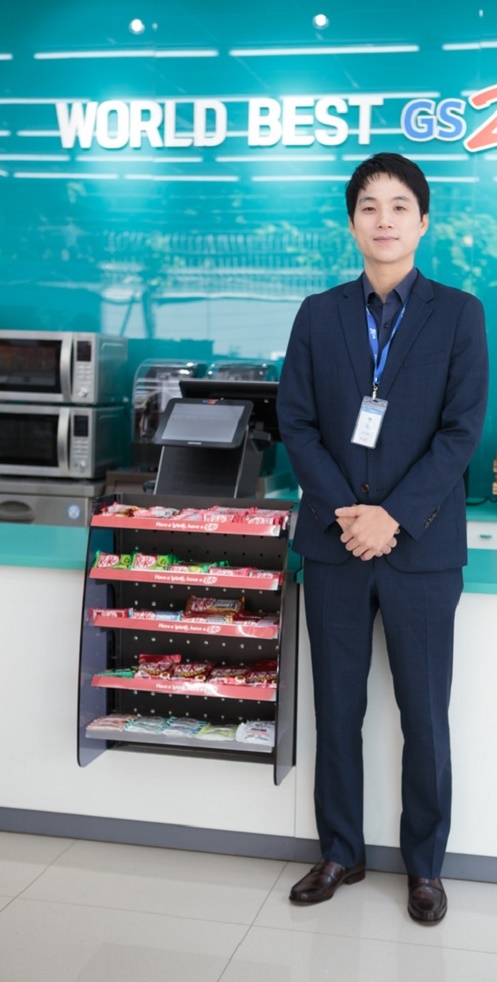 Mr. Yun Ju Yong – CEO of GS25 will talk about the franchise story between 02 countries – Korea & Vietnam. GS25 is currently the largest convenience store chain in Korea, accounting for more than 30% of the retail market in the country. Although the Korean convenience store market was initially “invaded” by two big players, 07 – Eleven and FamilyMart, GS25 has gradually developed and regained the market from these two heavyweight competitors. Vietnam will be the first foreign market of GS25 to aim to open more than 2,500 stores within the next 10 years.

In the stage of economic development under the chain model, franchising and building a brand to become a chain are issues that Vietnamese businesses are most concerned about today.