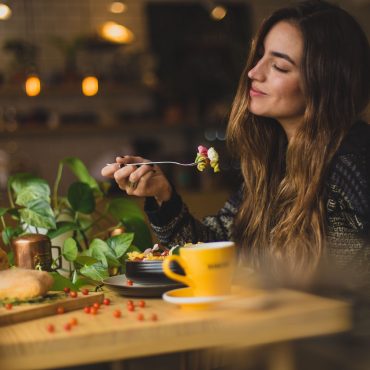 The Next Big Thing in Food Franchising

If someone says curry you probably think about an Indian dish. But there’s another kind poised to breakthrough in the U.S. market. Japanese curry, commonly a bit milder than its fellow Asian counterpart, is beginning to take hold in parts of the country and could soon spread just as far as other Japanese delicacies like ramen, […] 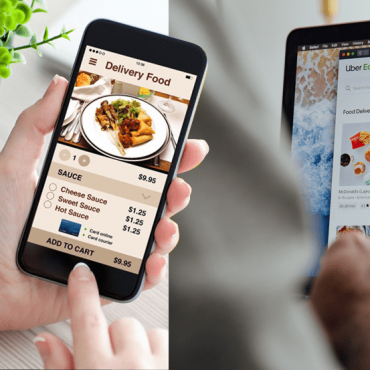 The rest of the food franchising world is finding out what the ice cream man and pizza franchises have long known: customers like delivery. In fact, according to National Restaurant Association data, delivery accounts for 63% of restaurant traffic in cities and other urban areas. Since many food franchises don’t have an in-house system for […] 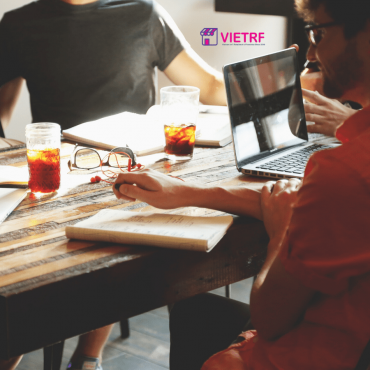 Both have their own benefits, largely determined by the personality of the entrepreneur. A man who wants to make every decision about how the business operates will find that the freedom to do that is a great advantage when starting a business. The decision to start a business is just the beginning of the many […] 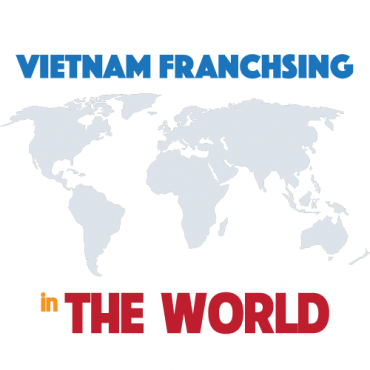 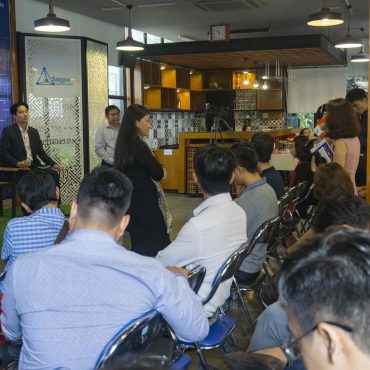 Vietnam is considered as one of the 3 most vibrant retail markets in the Asia-Pacific region (after China and Indonesia) with a growth rate of nearly 12% per year and the scale can reach nearly. US $ 180 billion by 2020. In the retail sector, in addition to commercial centers, hypermarkets and supermarkets, the convenience […]