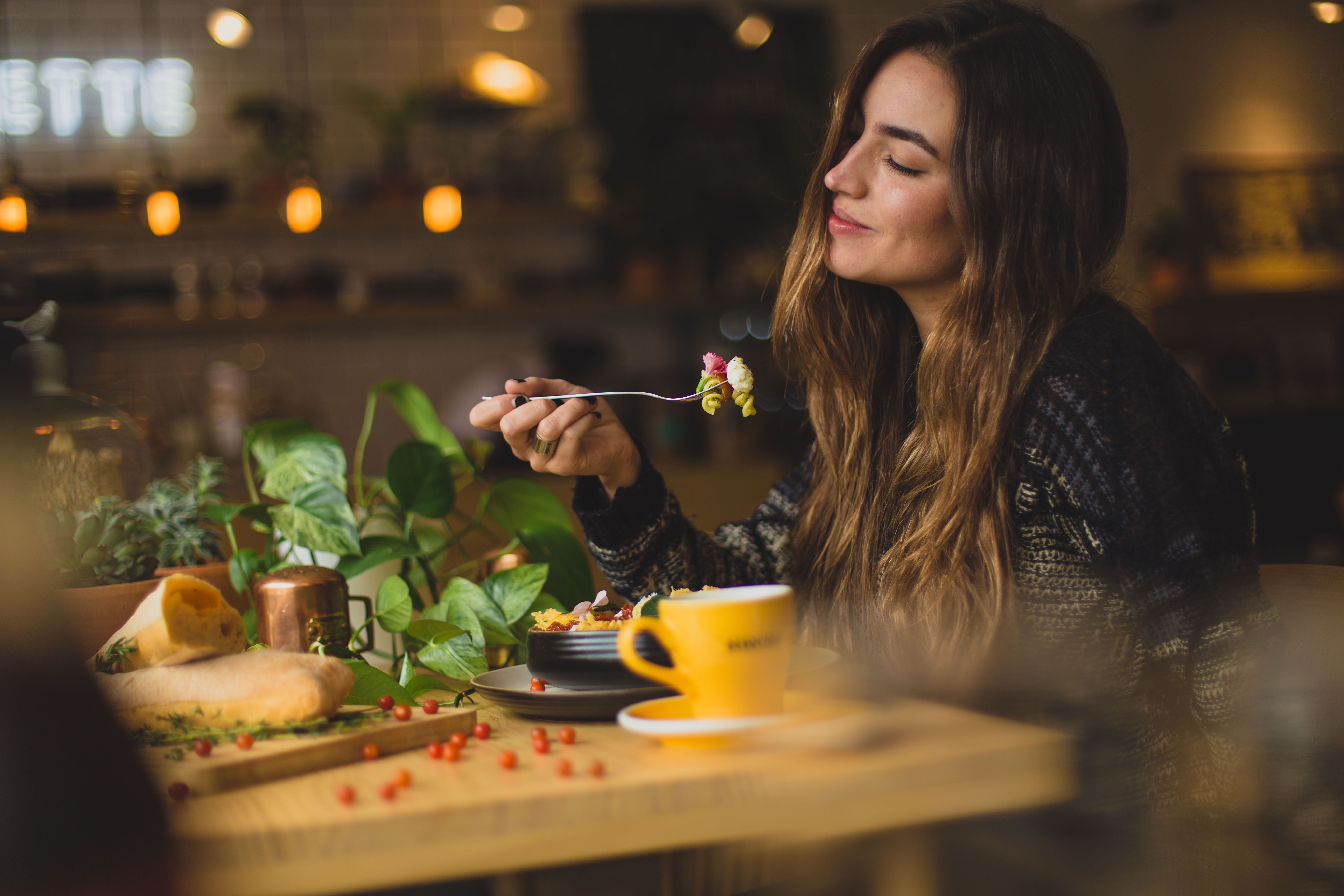 The Next Big Thing in Food Franchising

If someone says curry you probably think about an Indian dish. But there’s another kind poised to breakthrough in the U.S. market. Japanese curry, commonly a bit milder than its fellow Asian counterpart, is beginning to take hold in parts of the country and could soon spread just as far as other Japanese delicacies like ramen, tempura and sushi. When asked if Westerners are ordering more of the dish compared to years past, Yuko Genda, owner of Chicago Japanese restaurant Cocoro, said simply, Japanese curry is “definitely more popular” than when she started.

The spread of Japanese curry would mean American food culture catching up with its home base. “Curry is Japanese comfort food,” explains Tomoko Omori, the president and CEO of Go! Go! CURRY! America, a franchise that serves authentic Japanese curry in the United States. “Nine out of 10 Japanese people would say they grew up eating more curry than sushi or tempura.” 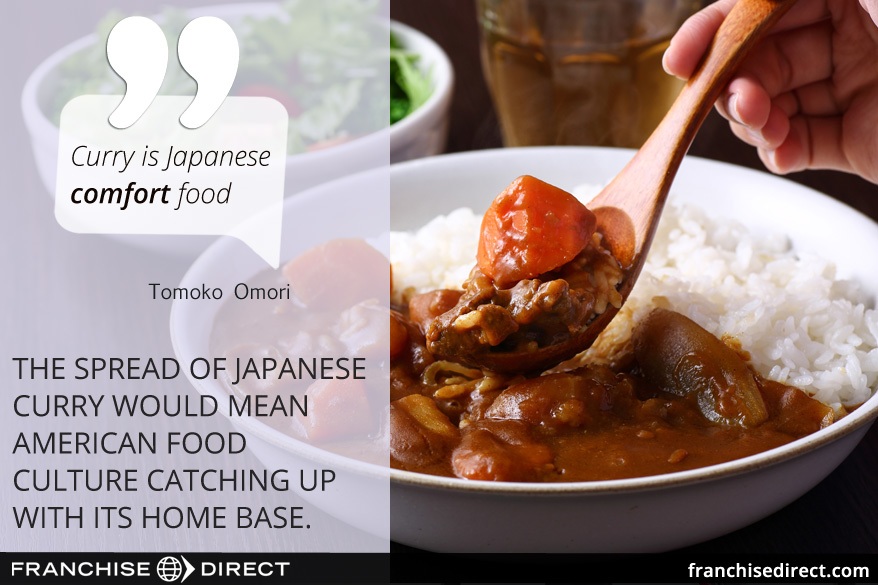 There are regional differences, but Japanese curry, called kare (pronounced kah-ray) in Japan, is a thick sauce typically made with vegetables (such as onions, carrots and potatoes) and spices (such as cardamom, coriander and cloves). It’s usually served one of three ways: over rice, over noodles, or as a filling in a pastry. Over rice is the most popular version, frequently combined with a topping of katsu. Katsu is a flattened, fried cutlet of pork or chicken. For example, Jinya Ramen Bar’s menu features 13 signature bowls with more than 25 toppings.

According to the Japanese Ministry of Agriculture, Forestry, and Fisheries, the number of Japanese restaurants overseas has increased significantly in the past few years—the number was estimated at over 117,500 at last study date in 2017. It was a 30% increase over the number in the 2015 study.

With more and more people visiting “The Land of Rising Sun” and gaining an appreciation for the food, it won’t be shocking if you see new Japanese restaurants pop up near you soon. And don’t be surprised if one or more of these potential new restaurants focus on Japanese curry.